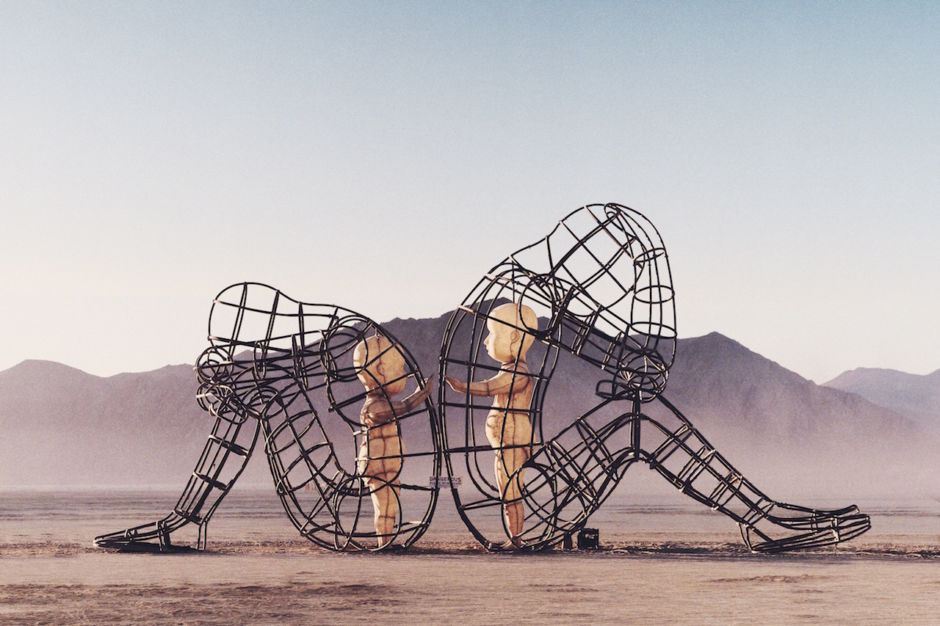 “You always put your work over me and our marriage!”

“You never open up and share your feelings with me!”

These are statements commonly expressed by my clients in our relationship and marriage coaching sessions.

It’s got me thinking about the loop of criticism and defensiveness we create… and fuel… when we criticize our partner. Or anyone for that matter.

When we criticize, our “attacking” words easily trigger the receiver to defend themselves. Then the criticizer gets further triggered by their partner’s defensiveness… and thus the nasty cycle lives on and repeats itself.

Even as toxic as criticism truly is to our relationships and marriages… it comes with a higher intent.

Here’s what I mean. Every single criticism has a hidden request. A deeper need or want underneath, just dying to get met.

WHAT TO DO IF YOU’RE THE ONE FEELING CRITICIZED LATELY: When we can become aware of the underneath request to get a need met… our feelings and emotions in response to the criticism itself can transform.

When we can look at a criticism through the lens of “what need are they trying to meet here??”… it can feel a hell of a lot less personal to us. Now we can put the focus back on our partner, rather than on defending our Self.

Want to learn about the six universal human needs and which of the 6 Universal Human Needs you, and your partner, uniquely value most? Learn more and take the assessment here!

HOW TO AVOID CRITICISM, WHEN YOU’RE PARTNER ISN’T CUTTING IT: How difficult has it felt to sit there and listen to what feels like criticism, without defending yourself? Without consciousness and effort… pretty darn difficult.

It sounds so crazy simple, but the fact is, our human default way is to notice and to highlight internally and outwardly what we DON’T WANT. What we don’t like. What is difficult and messed up. It’s how we solve problems and fix stuff. But when it comes to our love relationships, complaining and criticizing is a slippery slope.

Why not get better at expressing that human need or want that’s hiding inside of the criticism by swapping out your “don’t want” dialogue for more DO WANT statements.

Ready to transform your relationship at home? Not even sure if it’s possible? I can help!

I invite you to apply for a FREE 30-minute Strategy Call with me to help you begin an immediate shift, with or without your partner’s involvement.

It takes just one person to transform ANY relationship! 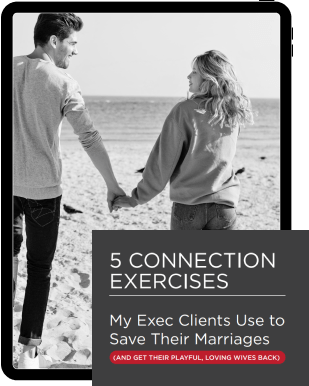 Are You a Business Exec and Tired of Your Sexless Marriage?